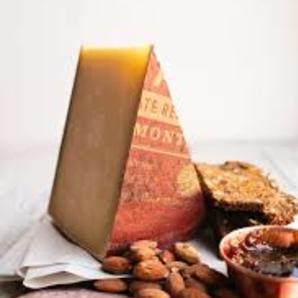 In 1863, Oswald Roth began making and exporting cheese in Uster, Switzerland. A generation later, Oswald's son, Otto, left Switzerland for New York, setting up shop as an importer of Swiss cheeses. Over the years, the company built its business in the U.S. and, in 1991, began making its own European-style cheeses in Green County, Wisconsin, a part of the state known locally as "Little Switzerland." The company sources its milk from family farms located within 60 miles of the creamery.

Roth’s Private Reserve is one of the smaller-production cheeses made by Emmi Roth. This raw cow’s milk cheese is produced in small batches using copper vats. The wheels are washed, brushed and flipped by hand. After 6 months in the cellars, the cream-colored paste has a crystallized texture and notes of sweet honey and butterscotch.