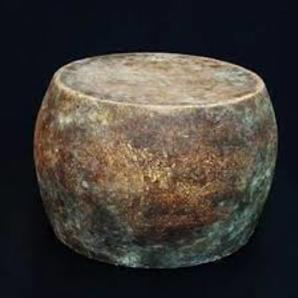 Caseificio Sias is an organic sheep farm and dairy located in Borore, Sardinia. The family-owned operation has been producing cheese since the 1980s and breeding livestock since 1992. In the late 1990s, they began focusing on organic cheese production.

This rustic, firm pecorino is tradionally smoked using bark from a local cork tree. The mild smoky flavor balances, but never overpowers, the savory, rich quality of the sheep's milk.